It is done! I recently installed my satirical pavilion in the National Trust’s Hanbury Hall, using the paintings by James Thornhill as a starting point. Thornhill had painted scenes from the life of Achilles on the walls and ceiling of the great hall, and had used contemporary celebrities for the faces of some of the characters.

My version is a look at Brexit through Greek myths, with Boris Johnson as Achilles, wearing the armour and shield of Britannia. He drags a lifeless Hector, David Cameron, behind his chariot. Later Achilles dies and Odysseus and Ajax fight over his famous armour. Ajax curses Odysseus which angers Athena. Athena (Theresa May) turns Ajax (Michael Gove) mad and he slaughters sheep. When he returns to sanity he feels embarrassed and commits (political) suicide. 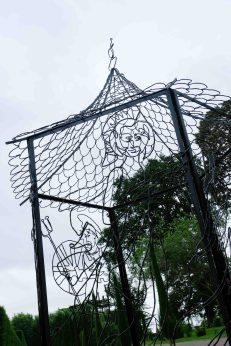 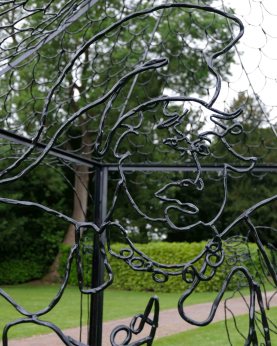 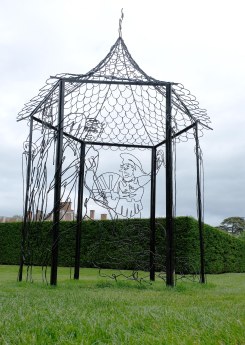 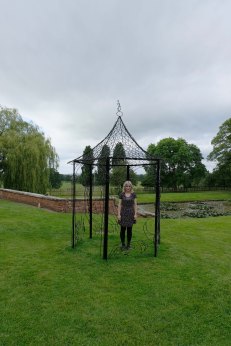 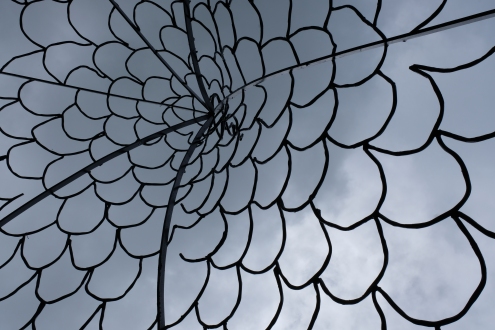 I’m very thankful to the National Trust for giving me to opportunity to make this piece – I have wanted to make a pavilion for a long time, and it was wonderful to be able to make something that might get people thinking and talking. 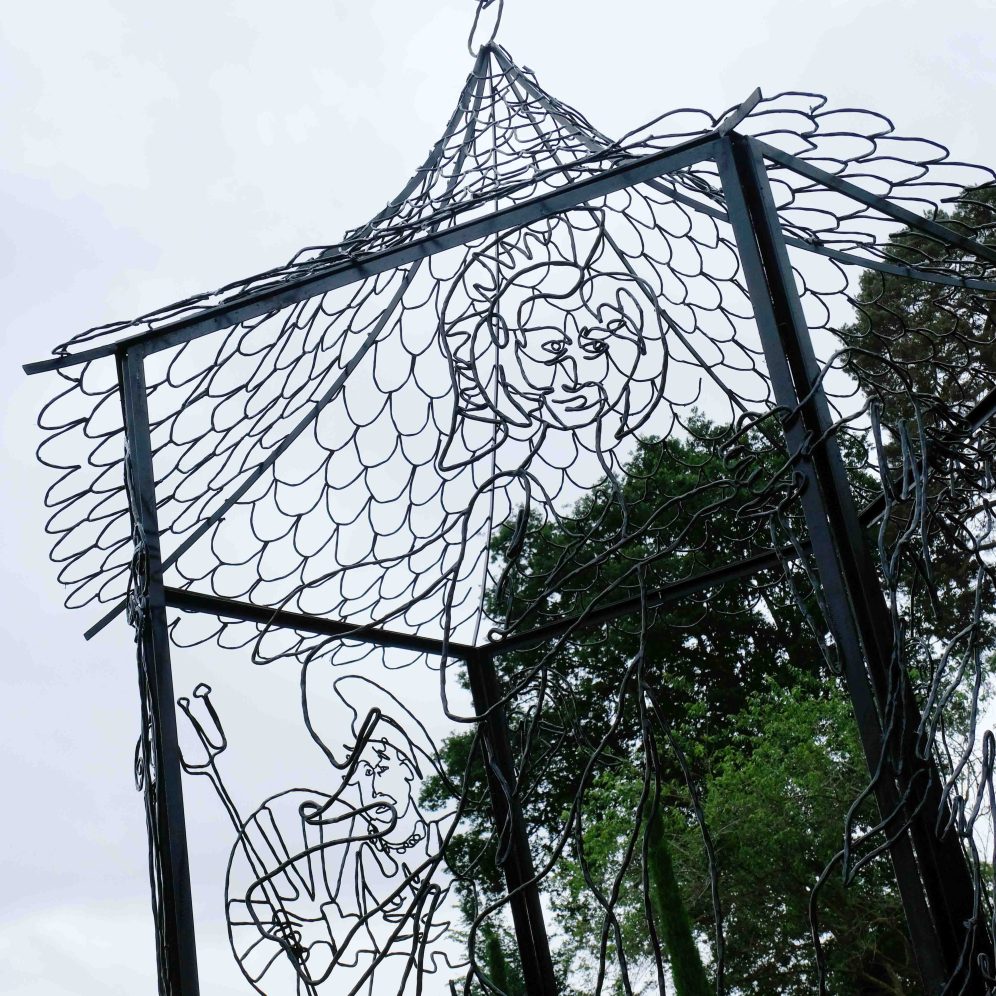 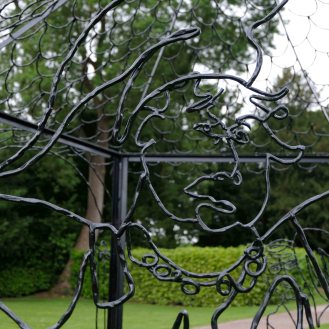 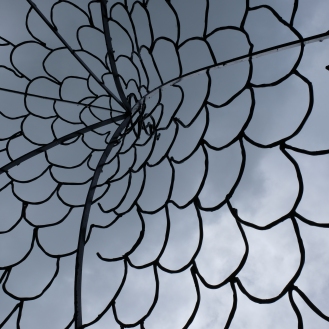